Lieutenant General Nikos Zahariades, the head of delegation responsible for confidence building measures in the Aegean Sea between Greece and Turkey resigned from his duty on Monday.

“THERE IS ONLY ONE SOLUTION, IT IS TO RESIGN”

In his statement to the local media, Zahariades said negotiations of confidence building measures with Turkey should be frozen before early elections. “There is only one solution when you have a disagreement on a critical matter with your superiors, it is to resign,” Zahariades said.

A Turkish defense delegation went to Athens during 20-25 May for a technical meeting with Greek officials meant to enhance cooperation in confidence-building measures and the code of conduct in the Aegean Sea. The second round of talks were planned to be held in Ankara. 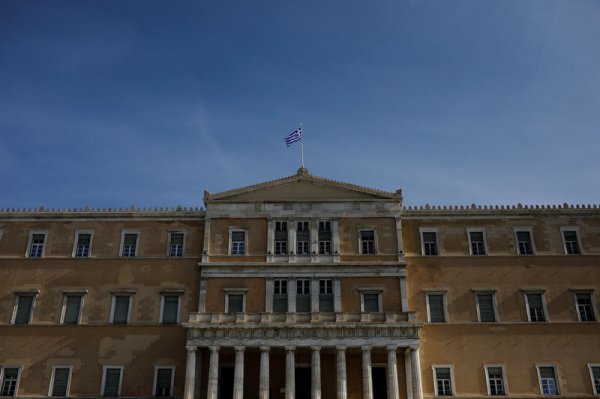 The ruling left-wing Syriza party received 24 percent while the main opposition conservative New Democracy (ND) party got 32.8 percent of the votes. While the possible early elections were scheduled for July 7, the ND party officials, who won the elections, argue that decisions concerning the future of the country should be frozen until early elections.