Trump is greeted by the Queen in Buckingham

Anasayfa » Dünya » Trump is greeted by the Queen in Buckingham

Donald Trump attended a state banquet Monday evening at Buckingham Palace as part of a three-day visit to the UK.

With members of the royal family present, Trump praised Queen Elizabeth II as a “great, great woman” in a speech at the event.

“As we honor our shared victory and heritage, we affirm the common values that will unite us long into the future: freedom, sovereignty, self-determination, the rule of law and reference for the rights given to us by Almighty God,” he said. “From the Second World War to today, Her Majesty has stood as a constant symbol of these priceless traditions,” he added. “She has embodied the spirit of dignity, duty, and patriotism that beats proudly in every British heart,” he added. 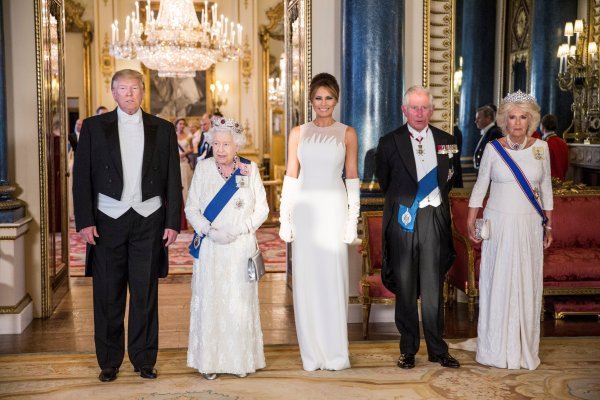 The Queen also delivered a speech to the Trumps. “Trump, I am delighted to welcome you and Mrs. Trump to Buckingham Palace this evening, just 12 months after our first meeting at Windsor Castle.” 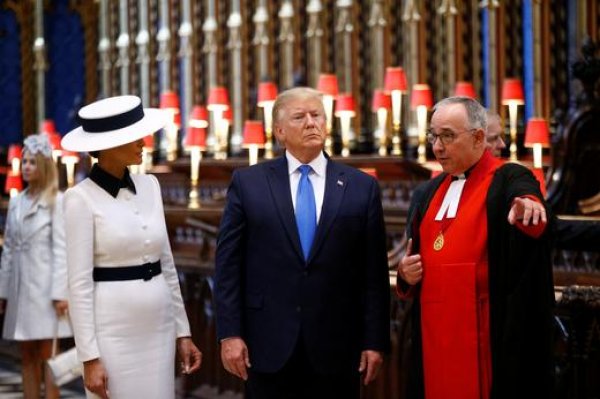 Noting the challenges of the 21st century, she cited the anniversary of the D-Day invasion during World War II as a reminder of all that the two countries have achieved together.

“Britain and the United States worked with other allies to build an assembly of international institutions to ensure that the horrors of conflict would never be repeated.” “While the world has changed, we are forever mindful of the original purpose of these structures: nations working together to safeguard a hard-won peace,” she said. “Of course, it is not only our security which unites us, but our strong cultural links and shared heritage.” 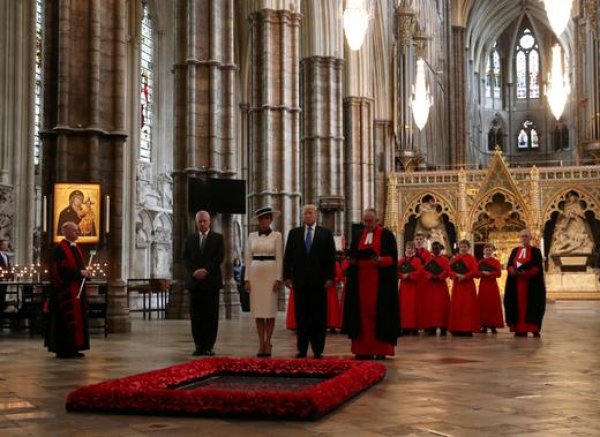 “Trump, as we look to the future, I am confident that our common values and shared interests will continue to unite us. Tonight we celebrate an alliance that has helped to ensure the safety and prosperity of both our peoples for decades, and which I believe will endure for many years to come.” 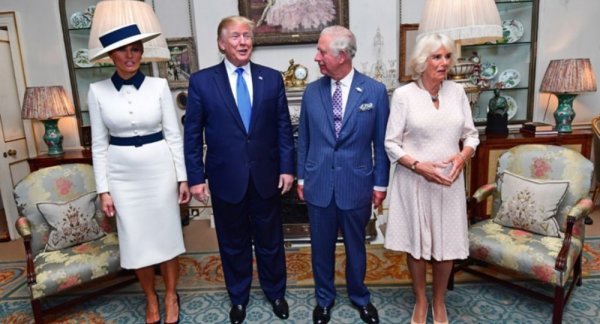